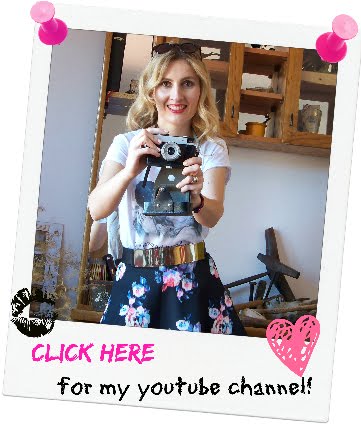 Today I have a fun TAG video for you! I'm sure you'll enjoy watching this one and have a good laugh too, as I was sharing with you all my secret celebrity crushes that I've had in the past (including the present celebrity crush!!!) ha!

So make sure to check this video out:

I TAG ALL OF YOU!

If you decide to film this video, leave it to me as a video response, I'd love to see it!

These are the questions:

I was 3 years old and totally obsessed with him & his songs!


My first teenage crush...
...I was 13, and I loved Gibonni, back then he was this hot, new singer in Croatia, a "rising star"...
I had my entire room covered in his pictures!!! 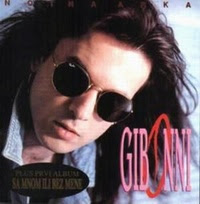 In my high-school days, I discovered an italian singer Eros Ramazzotti and this obsession made me wanna learn italian better... :D 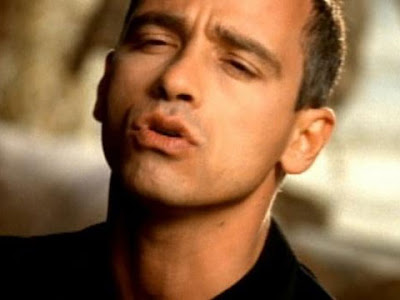 ...but soon I discovered he's engaged and expecting a baby with his 19 years old girlfriend and a Swiss model, so I've decided I might as well move forward to another celebrity crush...

And then is where the "real" love actually happened! I saw Enrique Iglesias singing in one of the episodes of a mexican soap-opera, "Marisol"...and I instantly fell in love ♥
lol 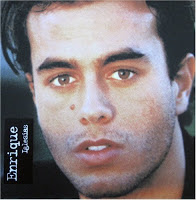 And no, I don't have a crush on Enrique Iglesias anymore, but one good thing came out of this crush: I actually learned spanish all on my own! With the help of Enrique's songs! :)

...Anna Kournikova, I like her even though she's with Enrique now! haha ;)


4.) NKOTB and BSB were my favourite boy bands!

NKOTB were huge when I was 10 years old, or less! 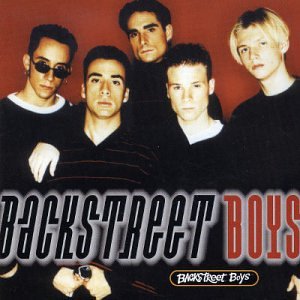 Backstreet Boys made my high-school life easier with their music.. (I liked Brian the best!)

I wanted to skip this question because I don't have a crush on any of the teenager stars...but hey, here is one name that I could offer as a response!
He's a really cute actor, younger than me (does that count as a valid answer to this question?!), but not exactly in his teen years anymore!

Those were the questions, and I had fun answering and remembering all my celebrity crushes that I've had throughout the years!

Before you go, I'll present you with my current, big celebrity crush! ...Ladies & gentlemen, I'm talking about:

That's pretty much it, all my celebrity crushes are revealed now!

I hope you'll do this TAG too, leave me your video response! 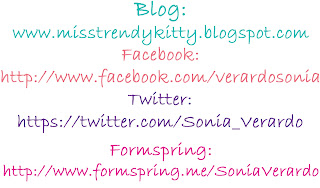 Posted by Sonia Verardo at 2:14 pm

Hello lovely people ♥
Thanks for taking the time out of your day to read my blog & to comment!
I truly appreciate it!
If you'd like to follow me, I'd be more than happy to follow back, I believe that we should all support eachother.
Just let me know in the comments that you followed me, and I'll make sure to follow you back as soon as I can! xo from Italy ♥♥

ABOUT ME
Croatian beauty, fashion, mommy and lifestyle blogger, based in Italy.
I also run SoniaVerardo BeautyBlog Youtube channel, since June, 2009., where I'm posting videos about a variety of topics relating to beauty, fashion and parenting.
Thank you for all your love & support ♥
For business related enquiries or if you would like to start a collaboration with me, contact me at: trenchcollection@libero.it 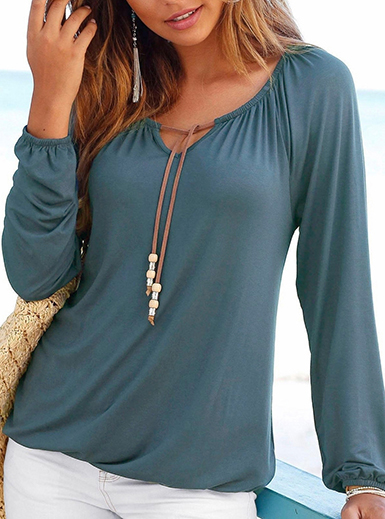 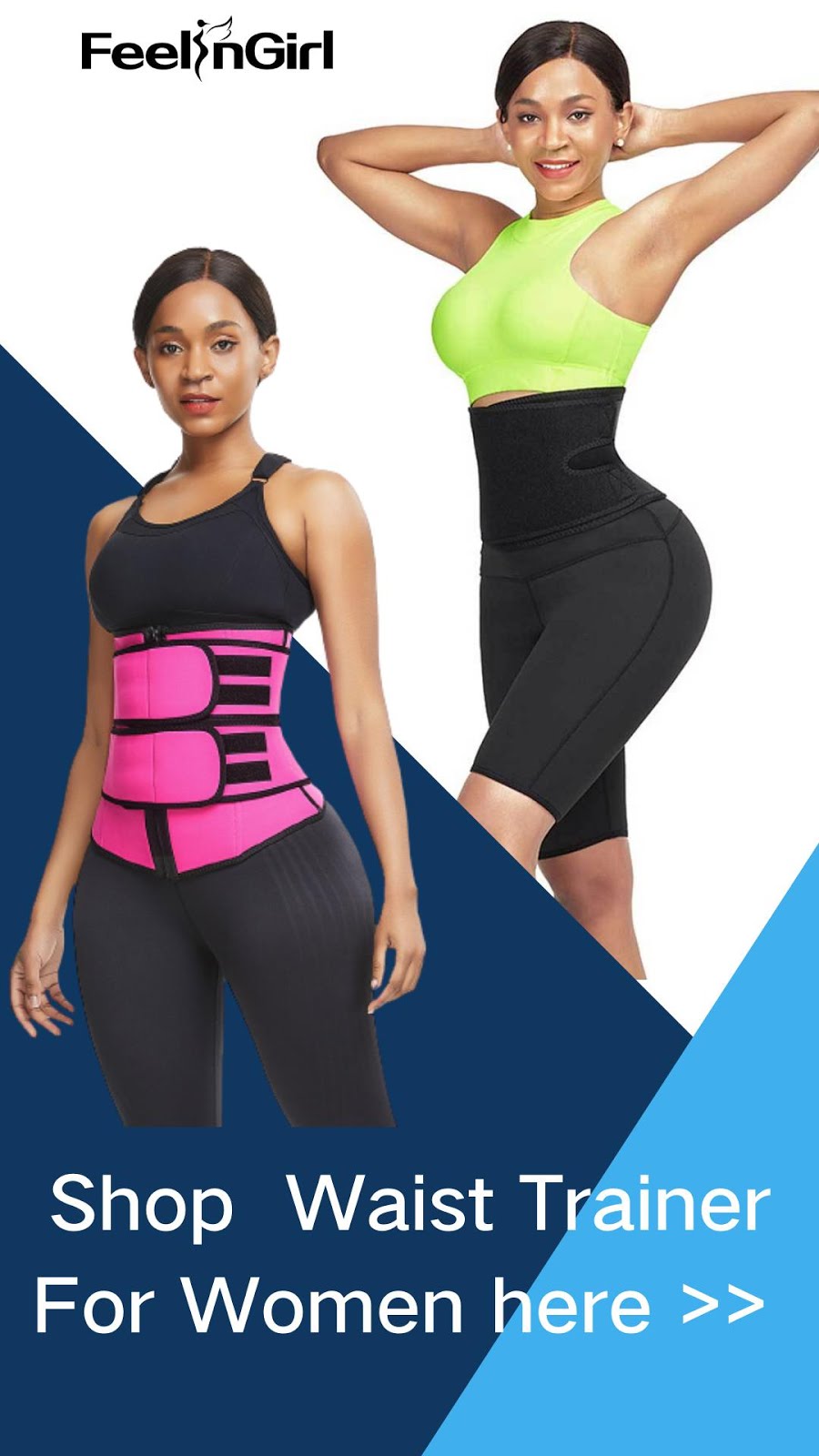 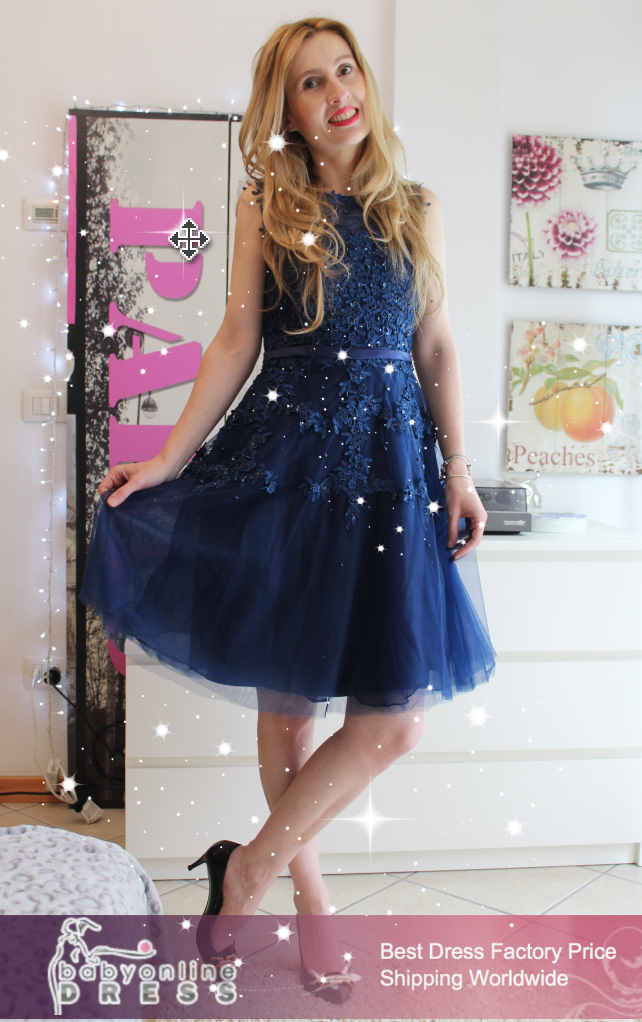